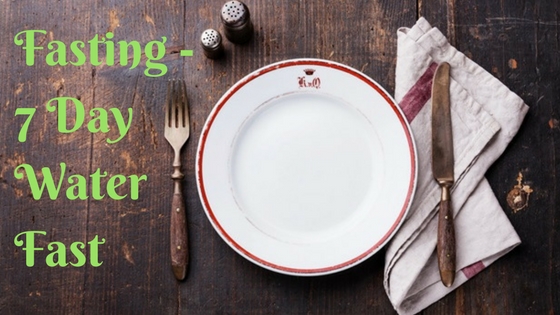 Is fasting the same as starvation?

Fasting is a far cry from starvation, as some people claim. Starvation is a complete lack of nutrients needed to sustain life. .

Human fat contains 7,750 calories per kilogram. Each extra kg of fat will supply enough calories for 2 days of hard physical activity. Ten kilograms of fat is equal to 77,500 calories! This is equivalent to 240 avocados, 370 chicken breasts, 2600 large carrots, or 10,000 cups of kale. We carry around a huge amount of reserves, capable of sustaining us for quite a long time.

“Anton Julius Carlson, Professor of Physiology, University of Chicago (1916-1940), stated that a healthy, well-nourished man can live from 50 to 75 days without food, provided he is not exposed to harsh elements or emotional stress.“[1] 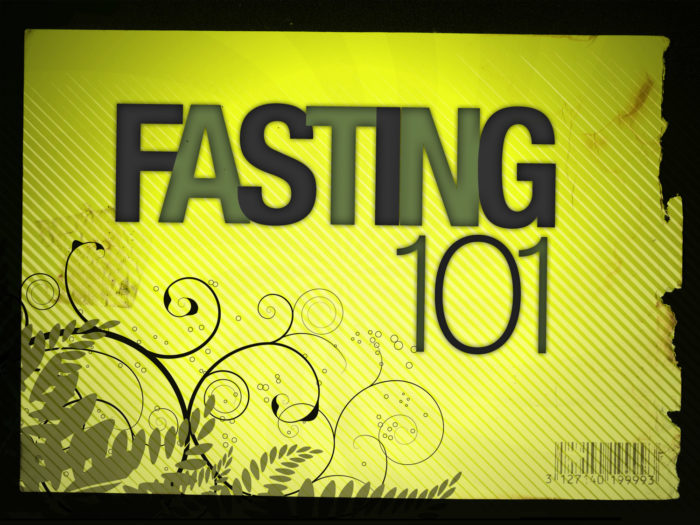 There are many types of fasting, which range from restricted eating times, to extended water only fasts of 40 days or longer. In fact, we could say we’re fasting between every meal. For a longer fast, how about from dinner to breakfast (breakfast literally means to “break the fast”). Some people feel fasting is extreme, and I certainly heard that when mentioning my upcoming 7 day water only fast, but the same could be said about the amount of food we consume over the Christmas period.

“Each time we take in food, the body must secrete digestive enzymes to break down the food, move these simpler components into the cells lining the digestive tract, and further move these nutrients into the bloodstream for distribution throughout the body. All of these functions require a substantial amount of vitality and energy — energy that might otherwise be used to fuel the healing process.”

I chose to fast to optimize my antioxidant capabilities and to condition my mitochondria. I have a long history of chronic fatigue, which has been largely rectified with various strategies, but we all want to feel even better, right? I have various SNPs that indicate high oxidative stress, particularly inside my mitochondria, poor ability to repair my mitochondrial membranes, as well as impaired function of complex 3 in the electron transport chain inside the mitochondria. And a cherry on top was contracting Glandular Fever in my teenage years. I drew the genetic short straw when it comes to mitochondria and their ability to generate energy.

I am naturally quite thin, so in preparation for the fast I concentrated on trying to add some weight. I achieved weight gain of 3.5kg over a couple of weeks, which looking back, I would not have bothered with. It just added a larger detox load for me to deal with during the fast, and the added weight dropped off in the first 36 hours anyway. But in retrospect, I now know first hand what it feels like to eat bread, cheese, chocolate, and alcohol regularly. I suffered with loose joints, arthritic pain, headaches, poor sleep, and moodiness, plus I felt physically fat and horrible. For the week before the fast I removed animal products from my diet (which can take up to 3 days to digest), and also ate easy to digest foods like juices and light salads. On the 2nd day of the fast I did a coffee enema to empty the contents of my colon.

The fast began on the last workday of the year for me, which was a 10hr day. I routinely fast 1 day per week, so I was familiar with how my body responds, and what I would expect. I find fasting at work is effective for me. I am very busy, so have no time for “food thoughts”. The fast day bought the usual feelings of hunger at about 2pm, which subsides in 5 minutes if I don’t entertain it, followed then by minor cloudiness for 30-40mins. After this time, my body switches over into ultra-efficient mode, and my brain can make complex connections with ease. It’s like 2 double shot espressos, without the double-shots!

On day 2 I was pretty productive still, up until the afternoon, when I thought putting together an IKEA unit in my un-air-conditioned home office was a good idea. BAM!!! Hello fatigue!! From then on I was quite content to move at half speed.

Days 2 and 3, headaches began to get worse no matter how much I drank (I was drinking 3-4ltrs per day). It was very hard to get to sleep, and I woke numerous times through the night. My activity level ranged from staring at a wall after exertion (showering was exertion), to having small bursts of energy, which lasted up to 45mins, followed by extreme fatigue. On day 4 I did a large volume coffee enema, and the headaches disappeared for the remainder of the fast. I assume built up toxins could not escape, and were repeatedly getting picked up and recycled by the liver.

Christmas day I helped mum prepare the table, cook the food, and generally felt really good that I had energy and could help her out. When she sat down with her guests for lunch, I made my exit and spent the afternoon watching webinars 🙂

The finals days bought a lot of temptation, with left over Christmas food everywhere at my Mum’s house. I actually picked up the bowl full of M&M’s and inhaled that chocolaty scent…more than once! I also received a gift of wine and chocolate! Ugh!! I had to hide them from myself until I could re-gift them to a friend.

On day 7 I felt surprisingly good, and struggled with the choice between extending the fast to 10 days or wrapping it up so I could regain some steam before new years celebrations. If it wasn’t for New Years I would have gone longer. To end my fast I ate a simple fruit salad with watermelon, strawberries and apple. It was possibly the most conscious meal I have eaten. I was present for every texture, taste, sensation, and followed every tiny strawberry seed to its destination.  Total weight loss after the 7 days was 6.9kg. 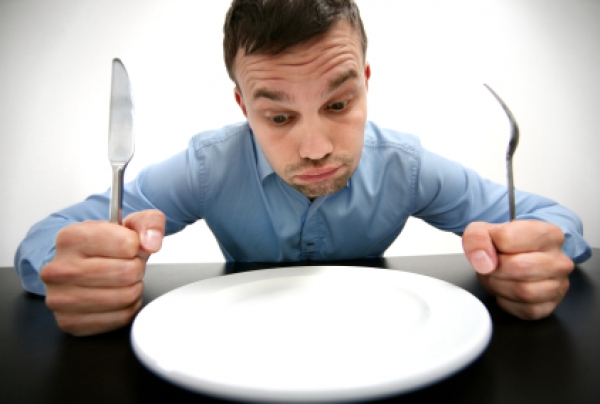 Most people think they couldn’t possibly go without food, and will crumble at the first signs of hunger. Interestingly I felt hunger only once, on the very first day, and then not again. Subsequent sensations were not hunger, but thoughts, compulsions, and addictions towards thoughts of food. It really made me question why we eat so often? ? Do we even know what true hunger feels like? Are addiction and social conditioning the dominant driving forces behind eating?

We invest a huge amount of time in food each day. We think about meals days in advance sometimes, we think about who we’ll eat with, ingredients to buy, we question how long a roast will take to defrost, we Google recipes, which supermarket will be open?, we visit the store to buy the items, prepare the meal, consume, clean up, think about how our bellies feel, and then round and round we go again. Even the time thinking about whether you are hungry or not takes up a great deal of time each day.

We live in a busy time, and it can sometimes be hard to remain conscious of what our bodies need. With the fear of sounding cliché, we need to be mindful of our thoughts, and especially surrounding food. We only operate as well as the fuel we put in. I ask you to stop and question what you actually need when you feel “hungry”. You may find that you are not hungry at all, or you make different food choices, or you may “experience” your food more when you do eat, or even eat less.