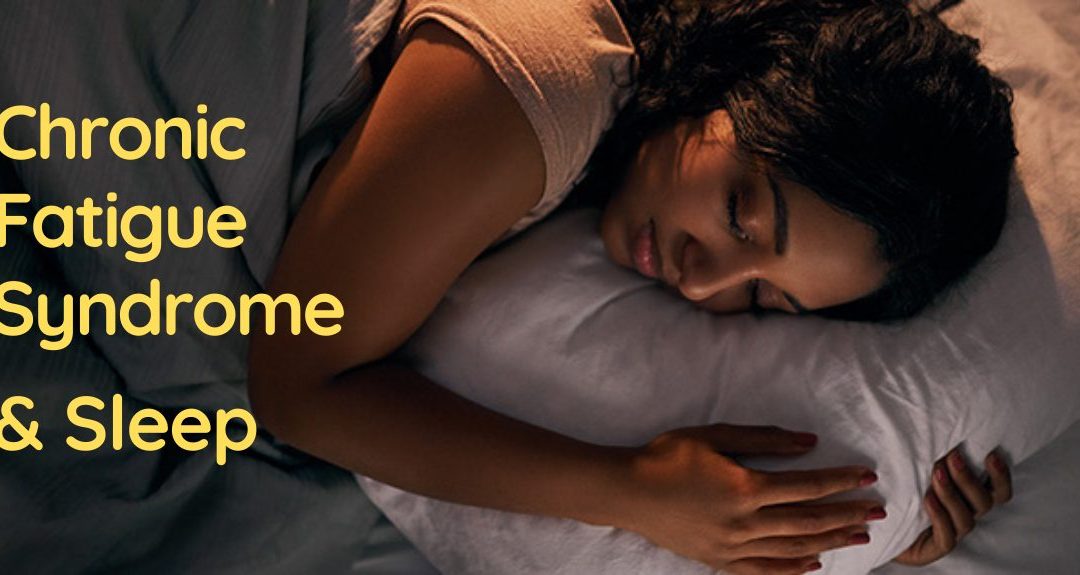 Chronic fatigue syndrome (CFS), also known as myalgic encephalomyelitis (ME) is characterised by extreme exhaustion for longer than 6 months, along with impaired concentration, sleep disturbances and musculoskeletal pain. Symptoms may appear similar to other illnesses, and without a definitive diagnostic test, attaining a diagnosis is difficult.

Conventional medicine often results in prescription drugs, such as antidepressants and ritalin, to boost mood and energy.  But this doesn’t get to the root cause of the problem and these medications come with a swathe of other side effects.

In fact, studies consistently show that patients with CFS/ME often feel disbelieved, distressed, and deeply dissatisfied with their conventional medical care. Out of despair, people tend to drop out of mainstream medicine altogether. I have personally witnessed this myself.

In contrast, ‘Functional Medicine’ is a more wholistic approach to treating people with CFS/MS.  It identifies and targets a range of nutritional, physical and environmental imbalances, which are not investigated by conventional medical practitioners.  Functional Medicine is about finding the root cause of each person’s illness.  And each person’s cause may be different from the next.

One of the most common manifestations of CFS/ME is non-restorative or fragmented sleep.  Non-restorative sleep is defined as when people have a full night’s sleep but don’t feel sufficiently rested, despite the appearance of physiologically normal sleep. It is distinct from fragmented sleep, which occurs when a series of interruptions or microarousals, disturbs the usual sleep cycle and the person doesn’t necessarily awaken.

The picture below highlights a fragmented sleep pattern.  The Hypnogram begins with the waking state (W), and then enters the different stages of sleep (R, 1, 2, 3).  People move through these stages approximately every 90 minutes through out the night.  People with a fragmented pattern experience many “microarousals” through the night.  As the person comes out of the deeper stages of sleep, they also experience sudden increases in heart rate, and a reduction in oxygen desaturation (highlighted in the ovals).  This is a pattern often missed by sleep physicians due to the more common search for obstructive sleep apnoea diagnosis during these studies.

Physical or mental activity can make symptoms worse. According to the CDC, CFS/ME is usually accompanied by thinking and memory problems (brain fog) or visual problems such as blurring or seeing spots.  Poor sleep has been linked to heart disease, type 2 diabetes, depression, and obesity.

What do the studies show?

According to a 2018 review in the journal Neurologica, sleep studies in people with CFS/ME are scare, heterogenous and often provide conflicting results.

In a small study published in the journal Sleep Medicine, Israeli researchers showed that eight hours of interrupted sleep at night was equivalent to having only four hours of consistent sleep. Their sleep quality was monitored using wearable devices, in this case, wristwatches.

Recently, wearable devices have become popular among people who want to track their own sleep patterns.  A study published in 2020, compared the sleep parameters of the Oura ring and the Samsung Gear Sport watch against a medically approved actigraphy device (wristwatch monitoring human rest/activity cycles).

One mechanism for sleep disturbances is alterations in a person’s hypothalamic-pituitary adrenal axis (HPA axis); it is our central stress response system and also plays a role in sleep regulation.  Testing of cortisol levels in the saliva has shown that the HPA axis is impaired in people with CFS/ME.

Meditative practices can help slow and deepen breathing.  According to the National Health and Medical Research Council (NHMRC), people with CFE/ME have shallow breathing and a reduced capacity for delivery of oxygen to muscle tissues.  The evidence suggests that over time meditation may be able to retrain the nervous system so that you automatically breathe at more optimal rates.

The strongest synchronising agent of a person’s inner body clock, is changes in light and darkness which dictate the need to wake up or go to sleep. Nowadays, with so many people using wireless devices such as mobile phones and laptops, they are exposing themselves to “blue” light at night.

Studies have shown that blue light reduces the hormone melatonin, which tells your body to get tired and go to sleep and can contribute to disordered sleep by stimulating sensors in your eyes to send signals to your brain’s internal clock.

A cheap and simple solution to preventing light‐induced melatonin suppression

is to wear blue blocking glasses at night.  These glasses effectively block all blue light and hence, your brain doesn’t get the signal to stay awake.

Is there evidence? Some studies have shown that when people use amber tinted glasses (to block blue light), even in a room that is lit or while using an electronic device, they produce the same amount of melatonin, as if they were in a dark room.  These studies were not performed on people with CFS/ME, but the findings are likely to be applicable to them.

Poor sleep is also influenced by lifestyle habits such as caffeine and alcohol consumption and poor nutrition.  To help reduce the inflammation associated with CFS/ME, people should aim to consume whole, unprocessed foods, particularly from animal sources where the nutrients are more bioavailable (easily absorbable).

Some studies show that people with CFS/ME report a high use of dietary supplements, many of which may be unnecessary unless a nutritional deficiency is detected.  This is something that I can help to determine by carrying out appropriate functional testing.

To learn more about chronic fatigue syndrome and sleep and how to handle chronic illness, contact a Functional Medicine Specialist in Adelaide now!